(Message from Luis Mata, after being informed that his Canadian Permanent Residence has been granted)

As I begin this reflection, it comes to my mind a profound and beautiful adage from Aristotle: “Dignity consists not in possessing honors, but in the consciousness that we deserve them”.

Indeed and without doubt, I always have had the conviction that I deserve my permanent residence in Canada. Not only because my appreciation and respect for this country and its democratic institutions, also because I have worked hard, paid taxes correctly, volunteered with happiness, I have raised my son in a very honorable way, and I have respectfully followed all those rules that govern this society. Certainly, with my family, we have contributed with humbleness and enthusiasm to make Canada a better place to live!

In addition to an excellent personal and family behavior throughout my whole life (both in Colombia and in Canada), I have successfully completed all those requirements demanded to a genuine refugee by the Canadian immigration authorities. Thereupon, to finish my ‘security immigration limbo’ of 12 years, it was just missing that the security agencies to discard negative secret reports made probably by former government officials from Colombia, who disgracefully have undermined the dignity of the human rights defenders in and from Colombia.

Advocating for peace initiatives and supporting victims of the Colombian conflict, being committed with human rights and social justice, declaring sympathy and affiliation with democratic alternative political forces such as the Patriotic Union, publishing articles and books about the origin of the Colombian conflict and the genocide against the UP, cannot be defined with such impudence and cynicism as pro-insurgency marketing.

There was bad faith of those that try to bog down my immigration process providing a distorted version of my past to the Canadian authorities. And there was a certain degree of political illiteracy and haste from local security agencies when accepting these manipulated versions of the Colombian reality.

Infinite gratefulness to my present lawyer, and to past lawyers as well, to the Mennonite church, to Amnesty International, to CASA-LACSN, ​​to New Life Center, to FCJ Refugee Centre, to those journalists that gave me public voice, to those who have written messages, letters and independent reports, to all people and other organizations who supported my campaign. We hope the campaign will continue in solidarity with others facing situations of limbo in Canada.

I’m also grateful to the Canadian authorities that finally have processed my application based on the real evidence, particularly to the immigration officer who concluded that I am not inadmissible to Canada, and to the federal department of justice that have gave me back hope when affirmed that I have had passed my background clearance and I should be landed soon.
——————————

List members will recall that a few short weeks ago I posted a link to a campaign and petition in support of Luis Mata, a long time member of the CCR, Luis has been living in ‘security limbo’ for the past 12 years. After being recognized as a convention refugee, he was never landed due to admissibility concerns related to his work as a human rights defender in Colombia.

I am happy to tell you that Luis became a permanent resident at 1:00 PM on Thursday! I suspect that a mandamus application and a public campaign both contributed to this successful outcome.

Hundreds more in Canada remains in limbo for a variety of reasons. The CCR will be updating case profiles to bring attention to the challenges others face. If you know of individuals whose stories should be told, please send the information to the CCR office. While it’s great to celebrate the success for Luis, we all know the root of the problem lies in the wide sweeping provisions of the immigration act, which need to change. 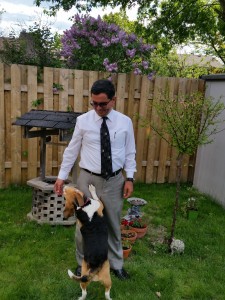 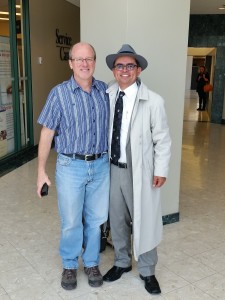 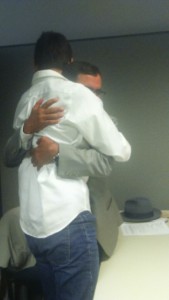 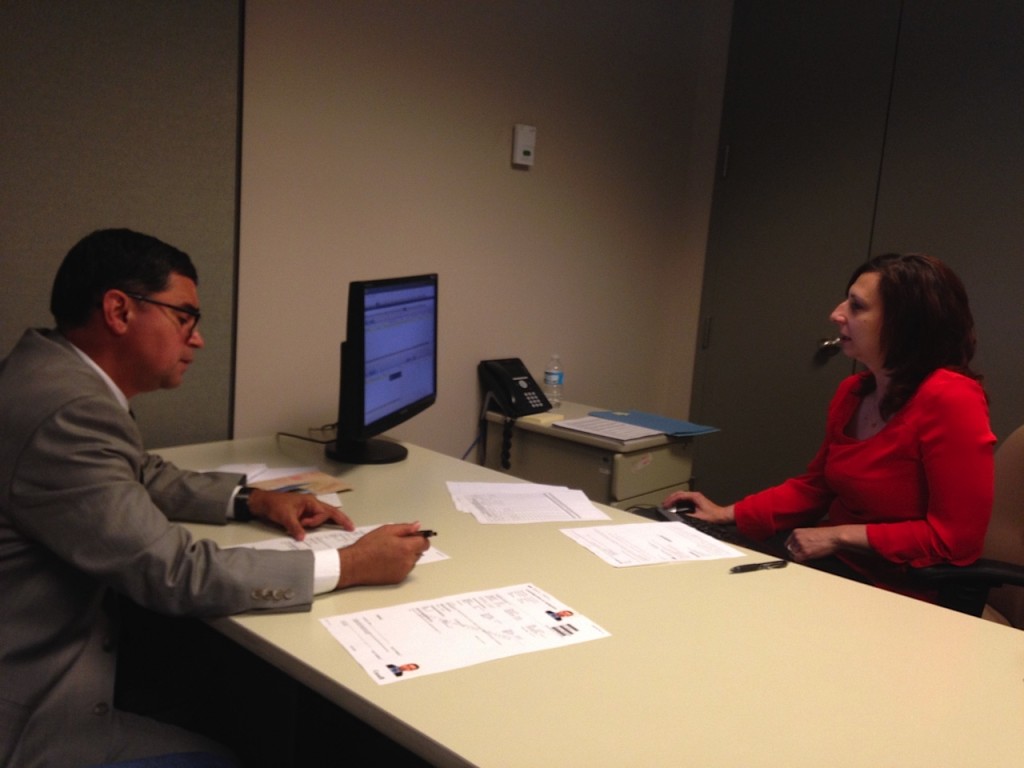 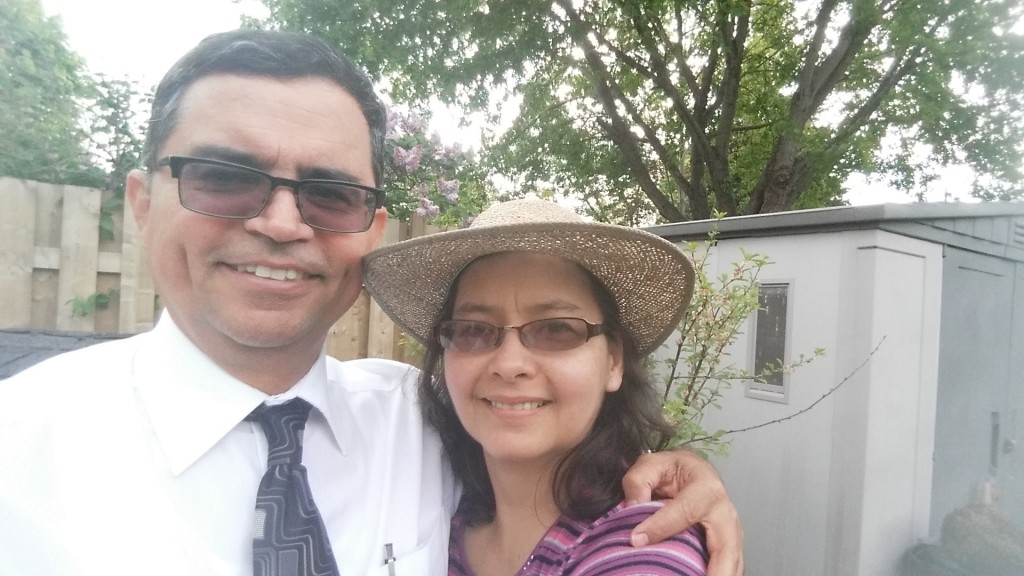 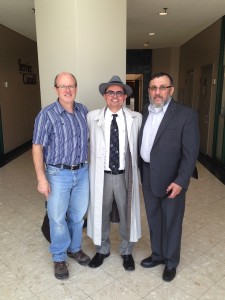 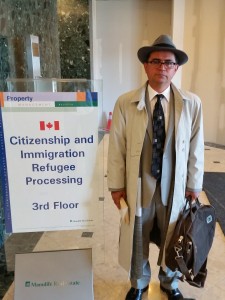